This was to be the glossary for the second edition of Air Crashes and Miracle Landings, but when that was expanded to 85 accounts there was insufficient room.

Over time the yet unpublished ‘glossary’ evolved into an aviation treasure‑trove.  Not only is it now a great reference tool but also a window onto fascinating domains including military ones.

Partly to save space, but above all because the Internet has images in color—not to mention videos—needed to visualize cockpit instruments and the like properly, we hardly have any graphics. Instead, the book points you in the right direction, though in most cases the textual entries alone suffice.

Western airliners are listed in detail under their makers’ well‑known names, while those for other countries are only cited where of special note. Military aircraft are usually covered in the context of a topic such as ‘sixth-generation bomber’.

We include some historical events such as the Cuban Missile Crisis where facts not known at the time give cause for thought.

In headings such as Airbus A350 (A350) 2015/370+], the year before the forward slash (/) is the one when the aircraft entered service and NOT that of the first flight. The figure after the forward slash is the number (including variants) produced with a plus (+) sign meaning production is ongoing at the time of writing.

Arial Rounded MT Bold type in the entries indicates there is an entry for that elsewhere in the book.

An asterisk (*) indicates a full account of the incident can be found in Air Crashes and Miracle Landings. The Table of Contents is shown below at the end after its Updates.

Clickable LINKS to
the AMAZON page
for YOUR country 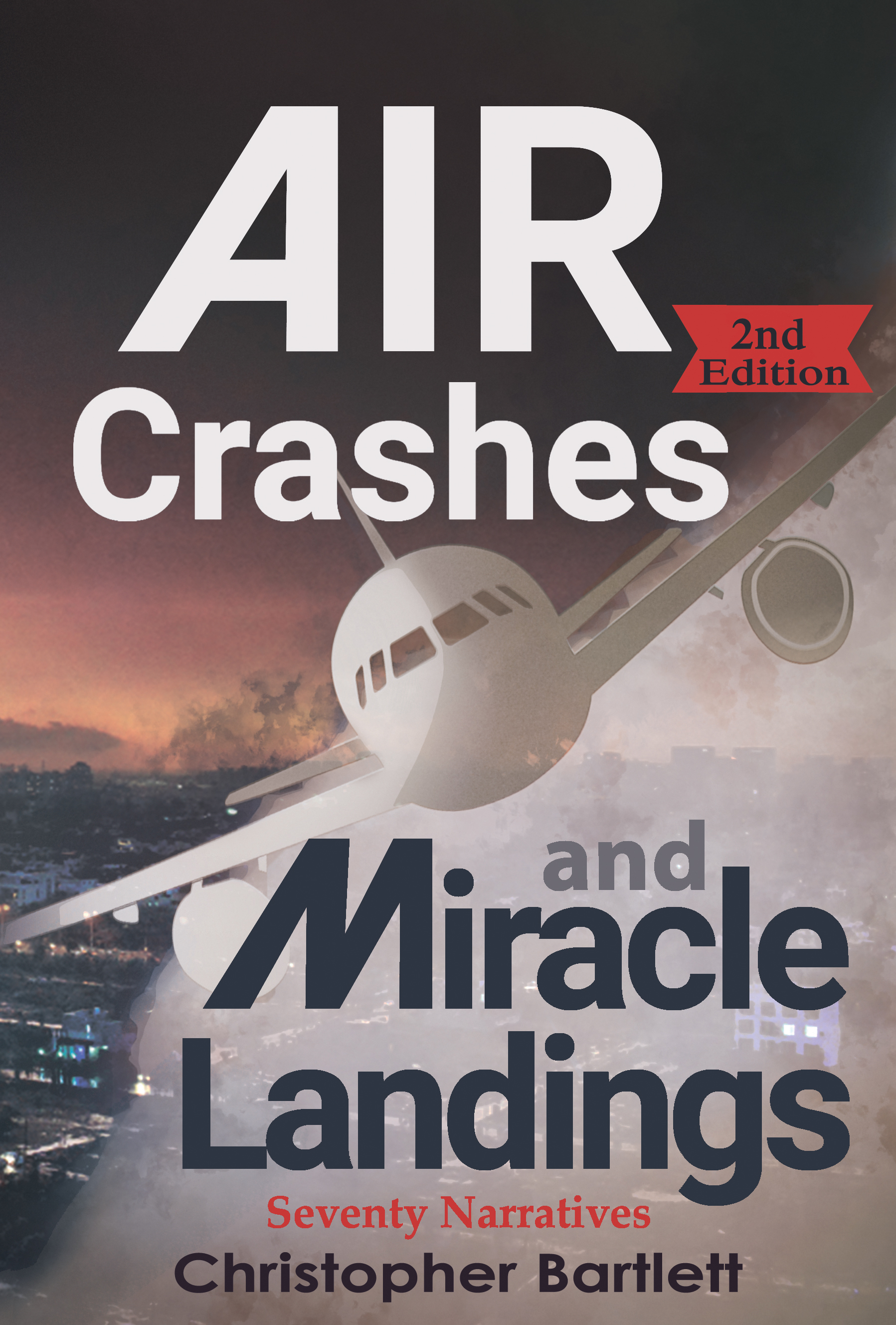 Both Print and Kindle